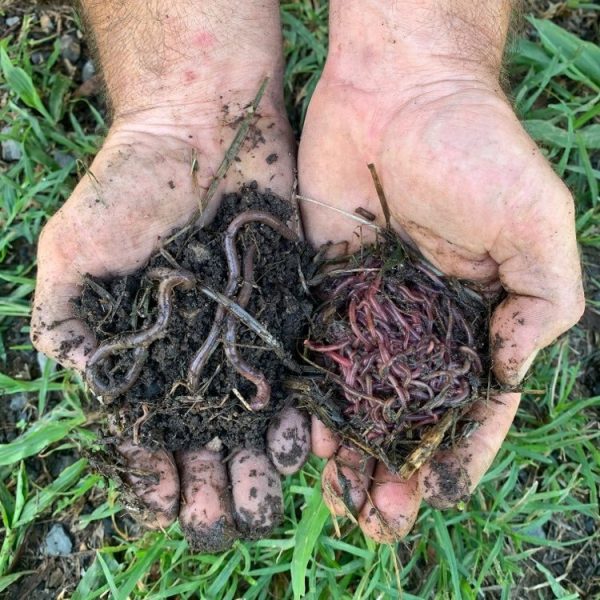 When starting a worm farm, it is best to source “compost worms.”

Here are the reasons why:

There are lots of species of soil earthworms naturally found in a healthy garden. Earthworms are deep burrowing and quite amazingly, secrete slimy mucus, which helps them move through their tunnels with ease, not only aerating the soil but leaving behind a microbial, nutrient-rich residue that plants can access for their growth and vitality. Earthworms have bigger mouths than compost worms and consume larger soil aggregates and organic particulates such as rotten wood but what they really love is to feed on organic material already processed into rich humus.

Earthworms are  much larger in their overall size. They require open space to move freely and therefore won’t thrive in a contained densely populated environment such as a home worm farm.

Compost worms are surface dwellers meaning they spend their time closer to the soil surface where natural decaying matter such as leaves, grass, and manure presents. This is one of the reasons why compost worms are so effective in a home worm farm situation. When we place food waste on the top layer of a worm farm, the worms don’t eat these scraps but consume the microbes present in the decomposition process.

Compost worms also secrete enzymes that assist in breaking down the organic matter, once processed, nutrient-rich worm castings are left behind. Compost worms can live in much higher densities, ideal for a contained worm farm environment, which can effectively process organic waste materials particularly kitchen scraps.

It is important to mention compost worms can live in the garden but require a moist environment with plenty of decaying organic matter such as a thick mulch layer to thrive.

To answer the question, can I put worms from the garden in my worm farm? The answer is no, not really.

The main reason why earthworms won’t fare well in your worm farm is that they require a different environment and living conditions to what a worm farm can provide.

They are much larger than compost worms and don’t like to be part of a densely populated environment; they also prefer to feed on organic matter already processed into rich humus.

Compost worms are most suitable for your farm and will thrive in a contained environment, they enjoy processing organic household waste at the surface of the soil and are very effective worm castings producers.

The great news is, both types of worms work together in a symbiotic balance.

Soil earthworms love feeding on compost worm castings. They will transport it to the soil’s lower depths where the root zone is, giving plants access to superpowered all-natural nutrients for growth, natural pest resistance resulting in nutrient-dense healthier food. One of the best things you can do to grow and encourage the earthworm population in your soil is introducing compost worm castings throughout your garden. 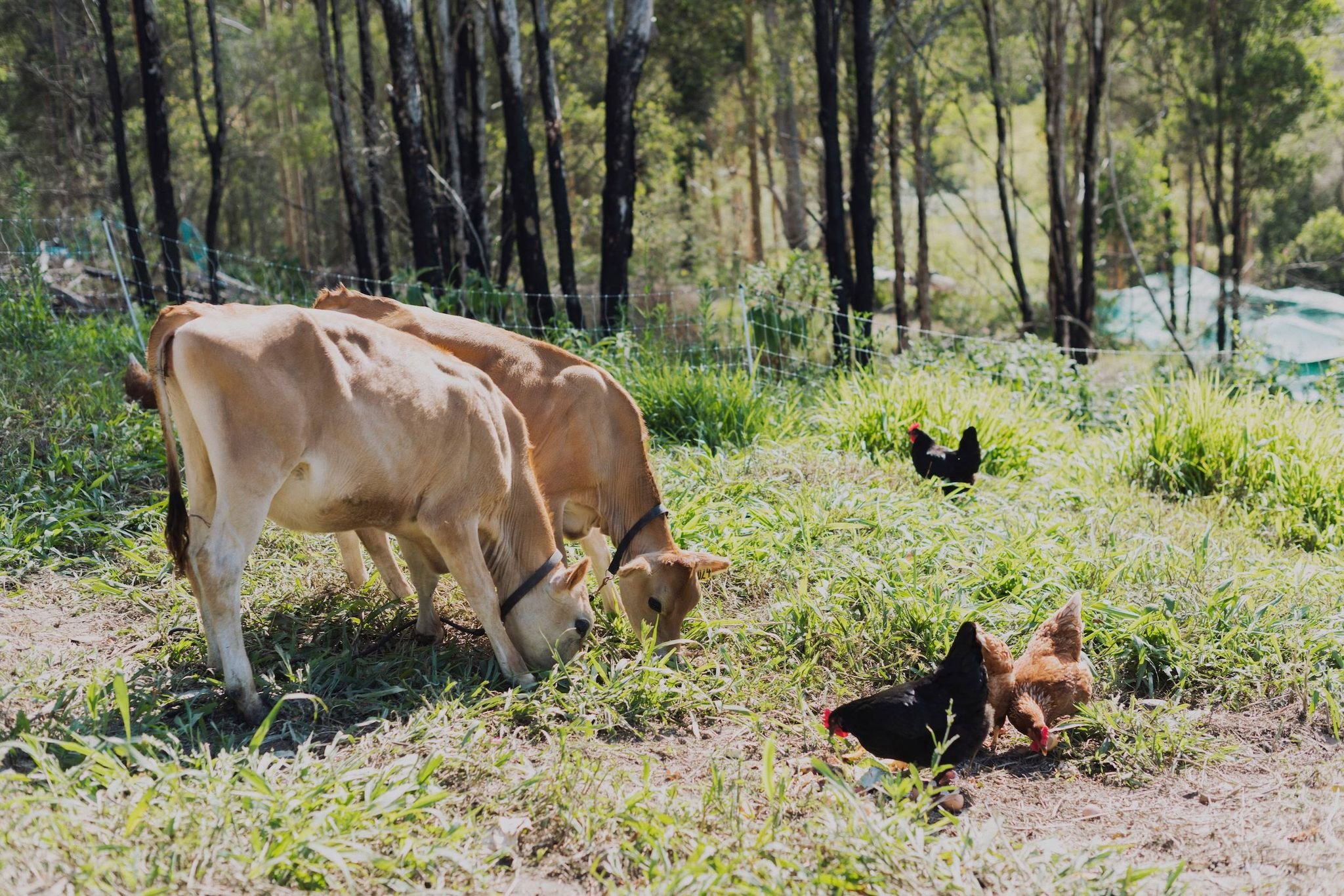 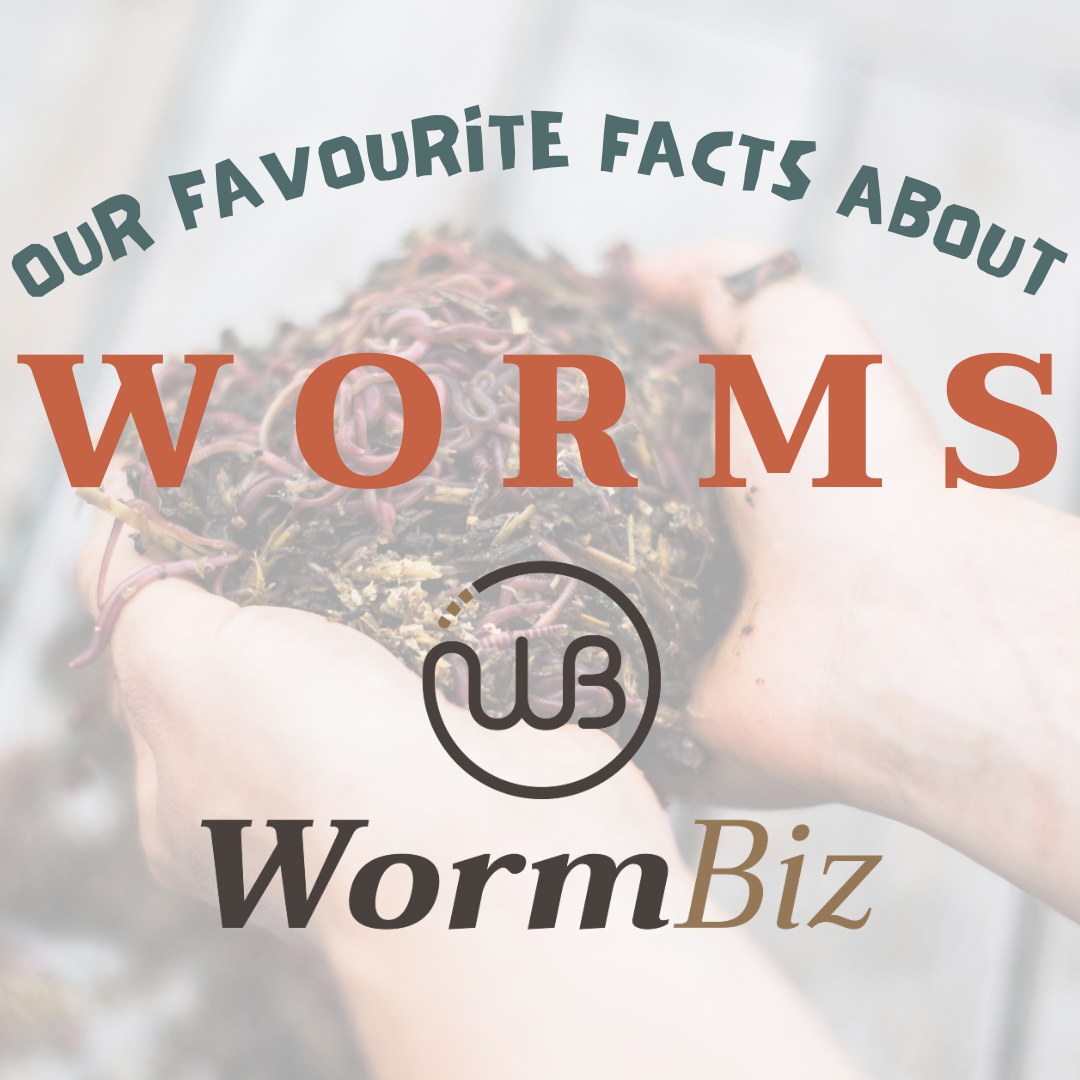 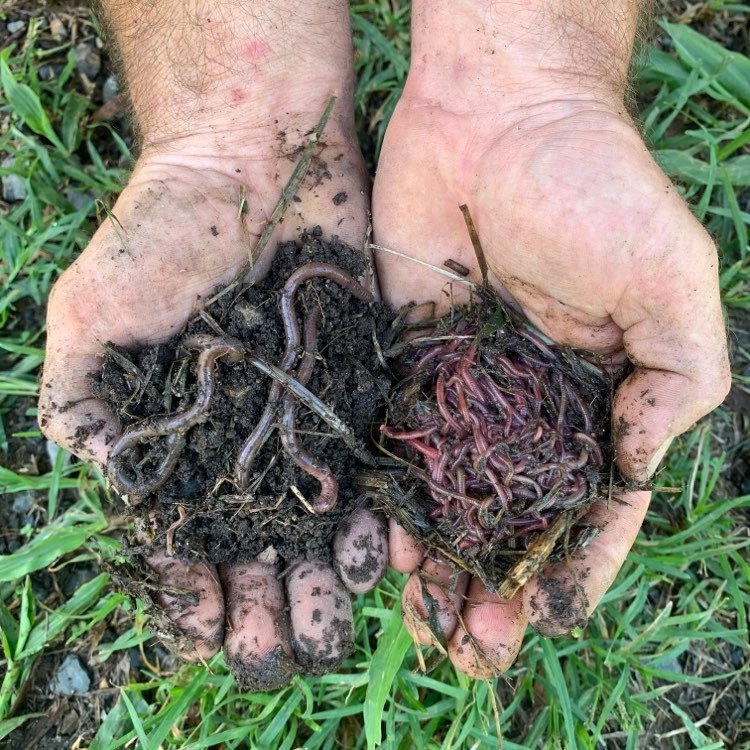 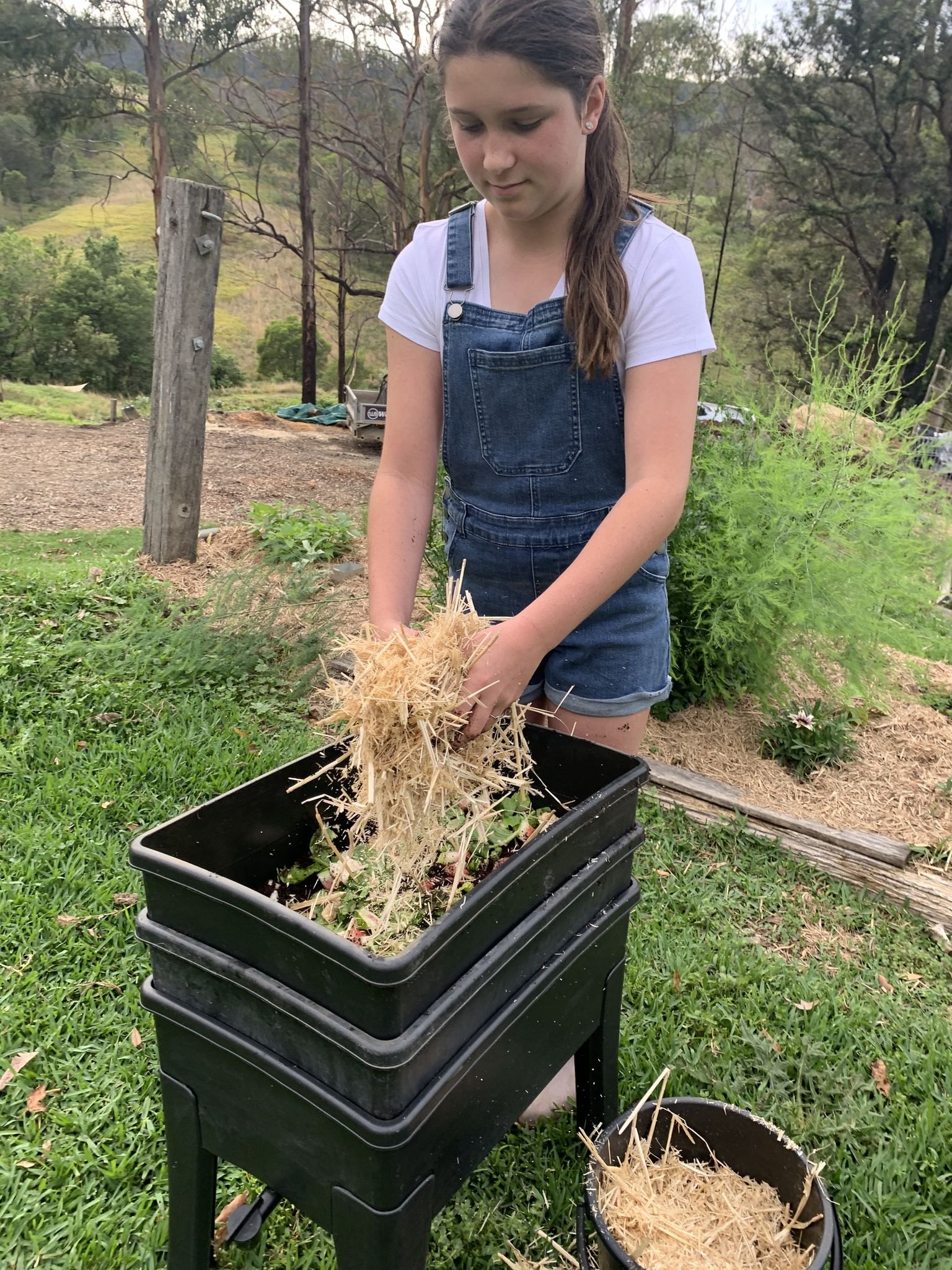 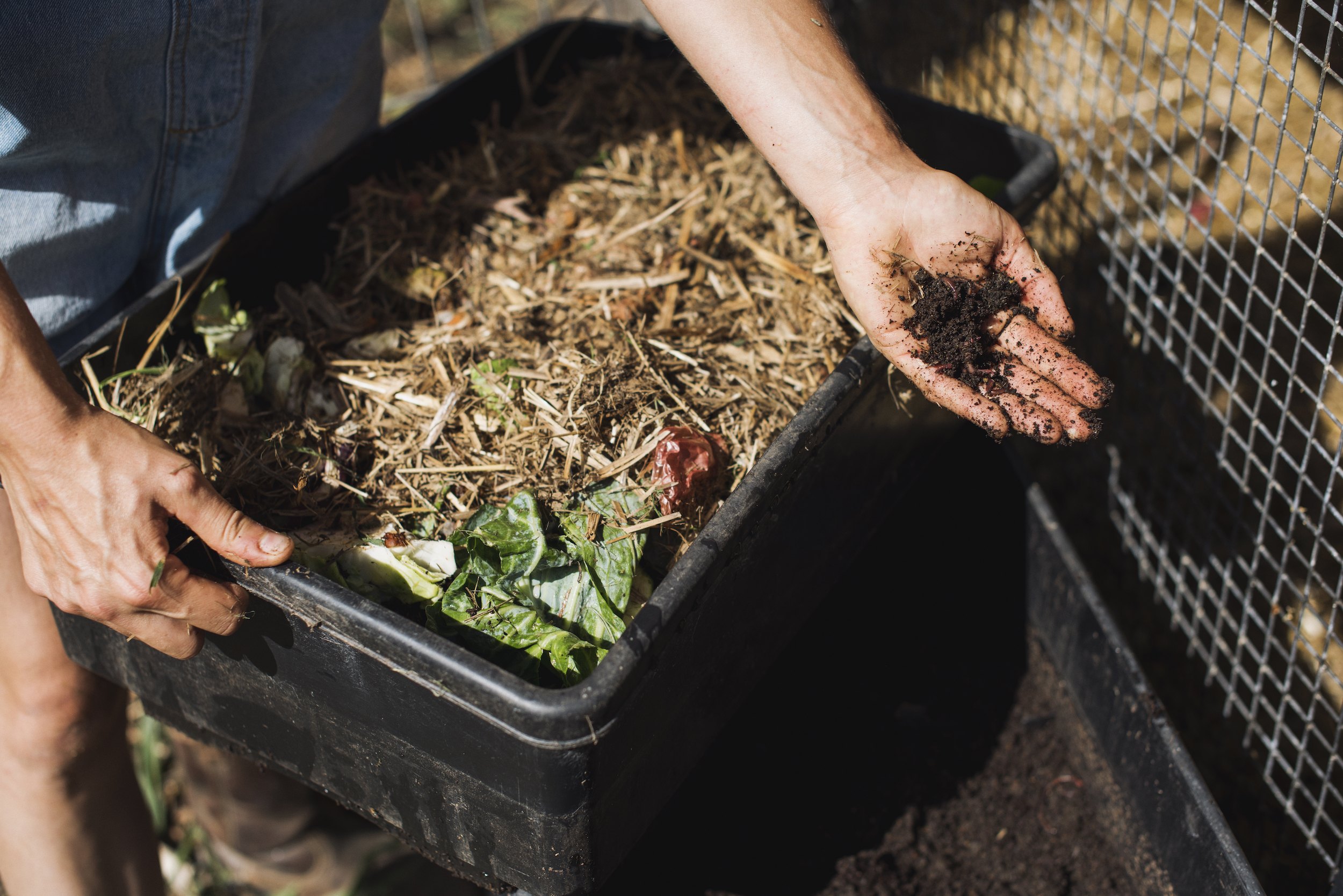 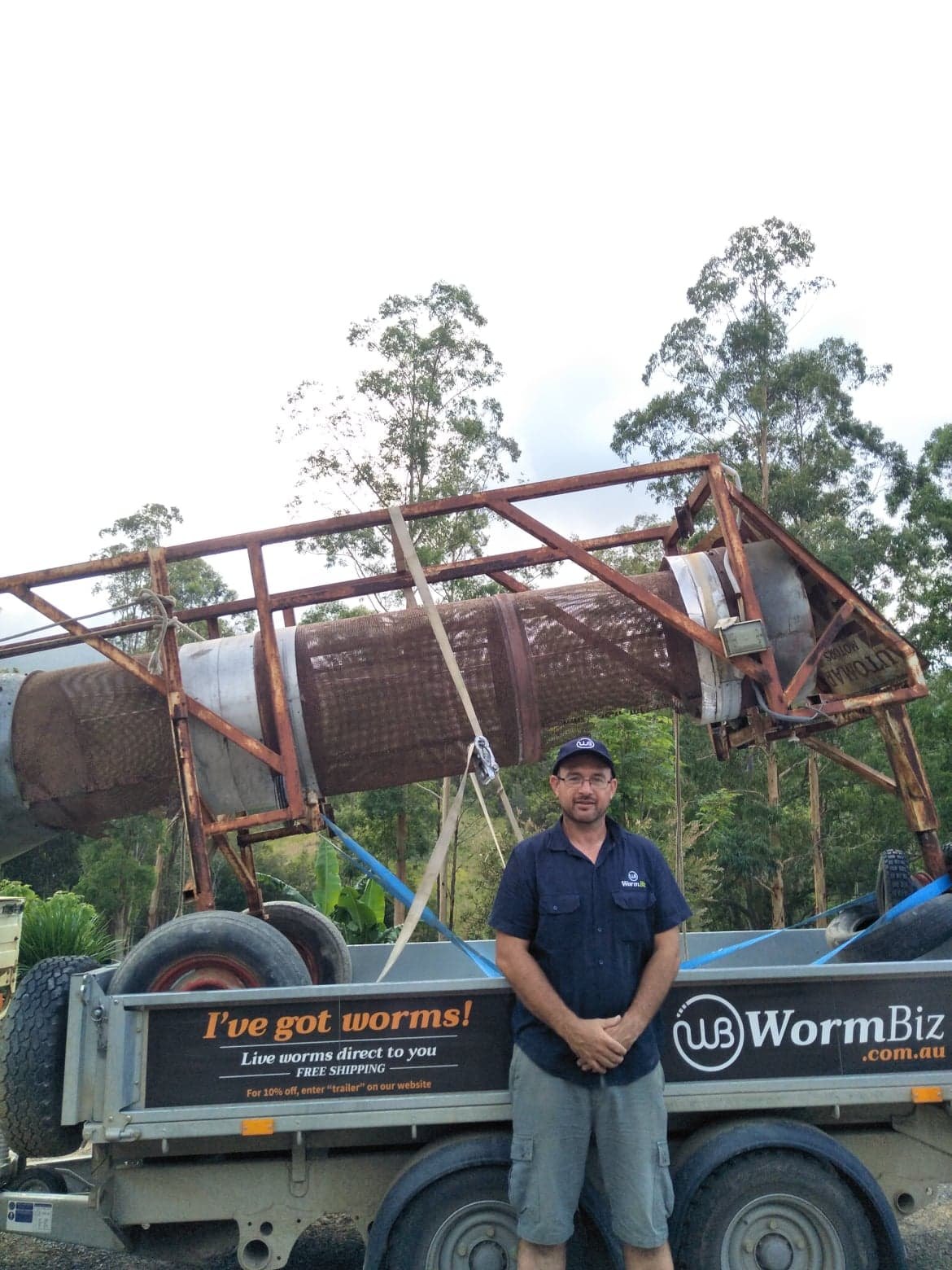